Skip to content
Are you already doing business with Americans? Or planning to do some deals with them. Here are the best tips for doing business in the Unites States by MySuccessStartup
Achieve successful business with US businessmen, one must not only communicate clearly and effectively in English but must also understand how Americans make offers, process information, negotiate and make decisions. 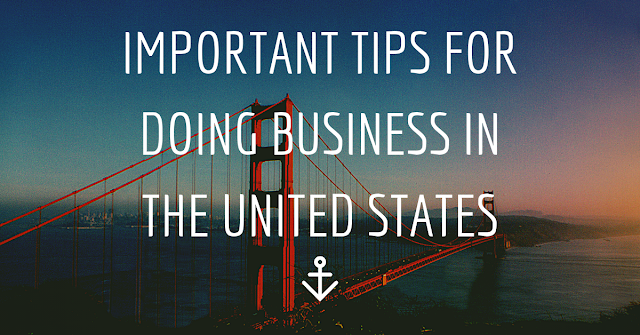 So, the first thing we should do is try to know the typical social characteristics, which can be summarized in the following:
Then, as a second point, identify business practices by importing companies in the United States. Here are the main business practices of North American entrepreneurs:
Punctuality is a key point in business meetings, as well as having requested this meeting time in advance. American culture moves with individual initiative and achievements. In the United States, money is a priority: the concept ‘time is money’ is taken seriously in this business culture.

When greeting them, they must be called by their last name accompanied by Miss or Mr., since calling them by name requires greater trust. Greet a man in the same way as a woman.

Americans avoid meetings that include hugs and close physical contact unless they have been known for a long time. The standard space between you and your partner should be approximately half a meter.
American businessmen like to go directly to the central point because any other talk, discussion or personal relationship will seem like a waste of time. So the direct and timely information provided to them is greatly appreciated. Always try to get to the point.
Normally financial issues will be used to win most arguments. Americans do not always realize that in many other cultures national status, protocol or honour is rarely sacrificed for financial gain. However, they agree to give concessions as long as there is reciprocity.
Their negotiation is fast and they seek to reach agreements as soon as possible. The American businessman is very quick to make decisions, therefore, it bothers them that the other party takes too much time to reach a decision.
It is very common to establish meals or events in order to get to know each other better and strengthen friendship ties.
Their orientation is based only on the present and the future, past events have no relevance to them.
In conclusion, American businessmen schedule meeting times and hold on to them. The conversation is strictly business and usually stays on the agreed topic, although there are small general talks before or after the meeting is over.

What is a Free Trade Zone?

How To Establish A Pest Control Business

What is 3D Printing Technology? Future Importance and Benefits